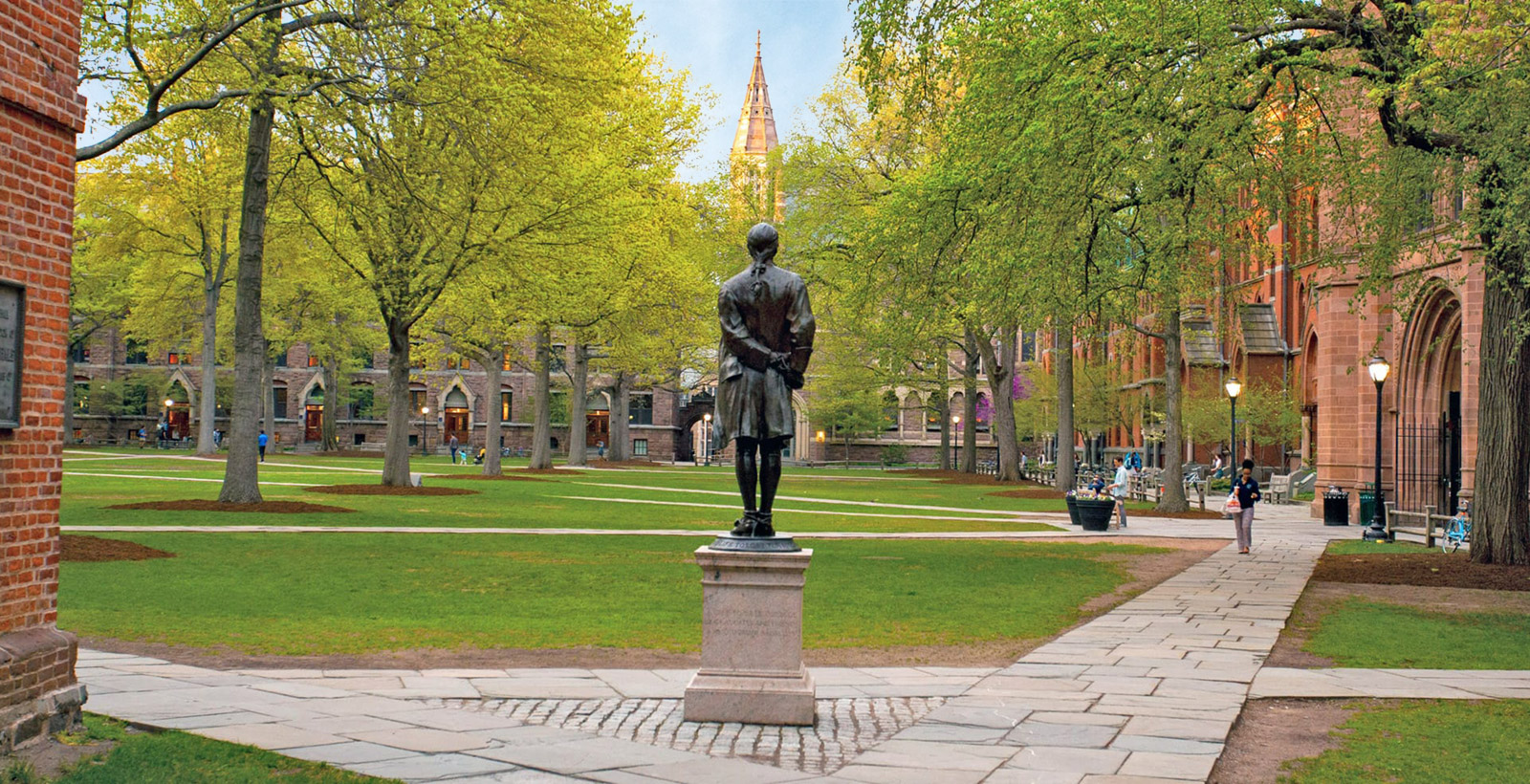 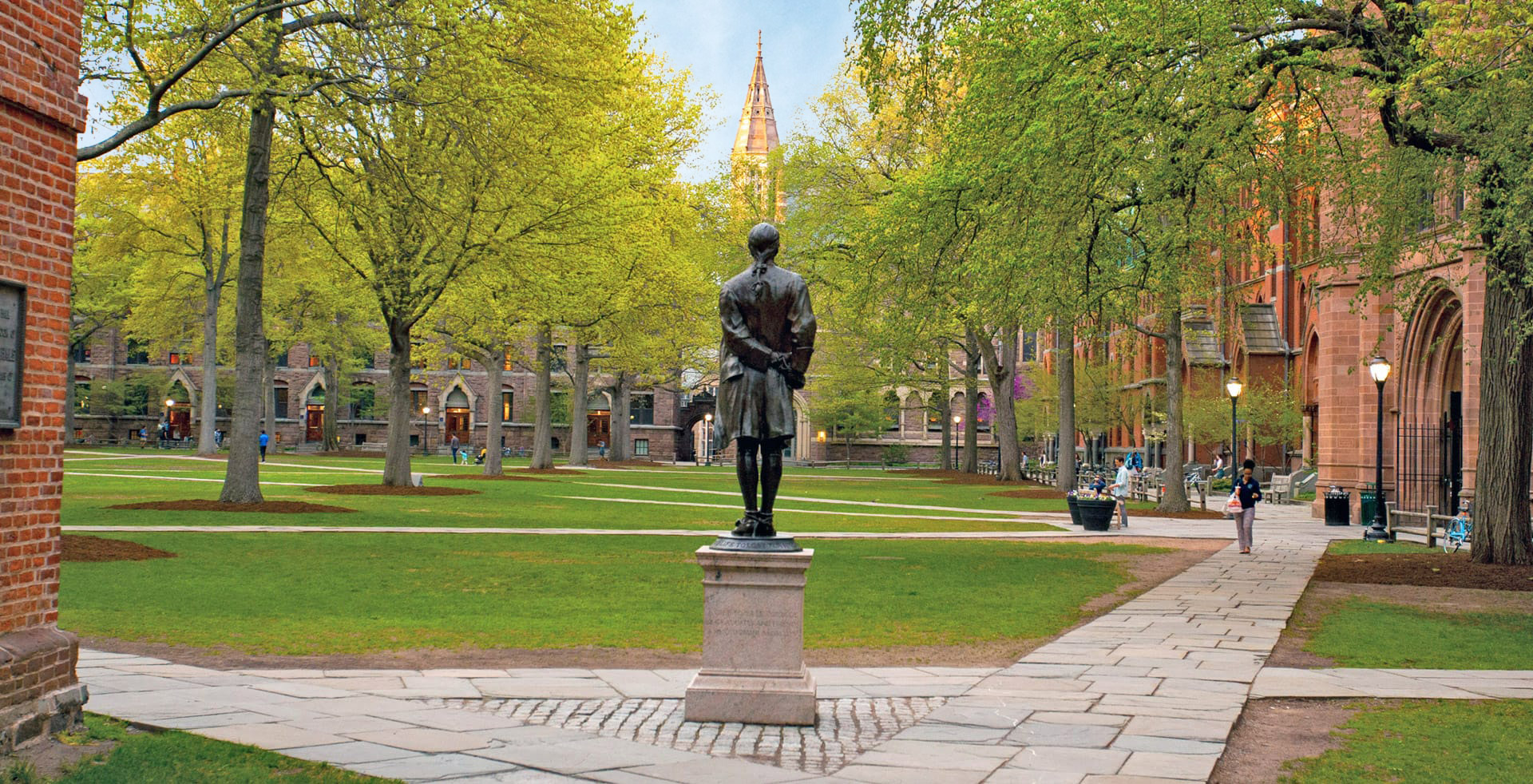 Written by H. S. Durand, Class of 1881
Composed by Carl Wilhelm
Bright College years, with pleasure rife,
The shortest, gladdest years of life;
How swiftly are ye gliding by!
Oh, why doth time so quickly fly?
The seasons come, the seasons go,
The earth is green or white with snow,
But time and change shall naught avail
To break the friendships formed at Yale.
In after years, should troubles rise
To cloud the blue of sunny skies,
How bright will seem, through mem’ry’s haze
Those happy, golden, bygone days!
Oh, let us strive that ever we
May let these words our watch-cry be,
Where’er upon life’s sea we sail:
“For God, for Country and for Yale!”

In centuries past, Class Day included formal academic speeches by members of the graduating class. Today, students speak during the ceremony in two short sets of remarks about the Yale experience—one serious and one less so. Over the years, the Class History has evolved from written speeches to on-stage skits to feature films to a crowd-sourced montage of photographs and video reflections.

The original Ivy Ode, composed in Latin Sapphic stanzas, described a symbolic connection between the growth of the ivy vine and the flourishing of the graduating class. In recent decades, the ode has been selected from a group of English-language original lyrics or spoken word poems written by seniors.

The tradition of planting the Class Ivy began in 1852, when the first vine was placed near the wall of the Old Library, now Dwight Memorial Chapel. Students engraved the numerals of their class on a nearby stone. In the early years, the graduating seniors sang the Ivy Ode as each member of the class scattered a handful of earth around the roots of the planted sprig. The numbers “2020” will be engraved on Phelps Hall.

Tradition prescribes that, when singing the last line of “Bright College Years,” Yale’s sons and daughters wave white handkerchiefs. Since 1984, each member of the graduating class has received a personal handkerchief from the Yale Alumni Association.

The anthology features quotes, writings, and designs from members of the class. Each Yale College Class of 2020 graduate will receive a special mailing including the anthology, handkerchief, a Yale College pin, and other materials. Additional traditions and keepsakes are planned for the class’s future in-person celebration.