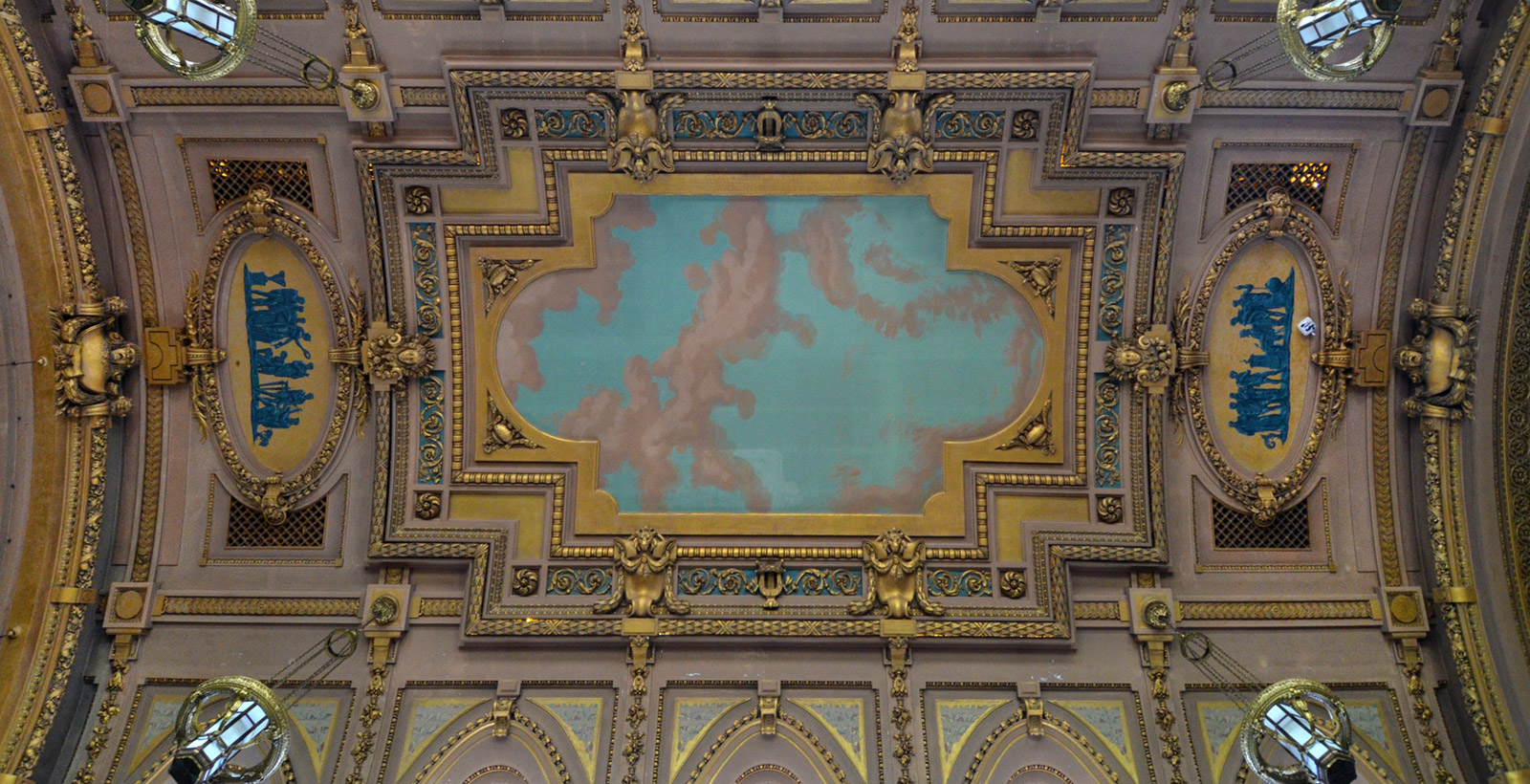 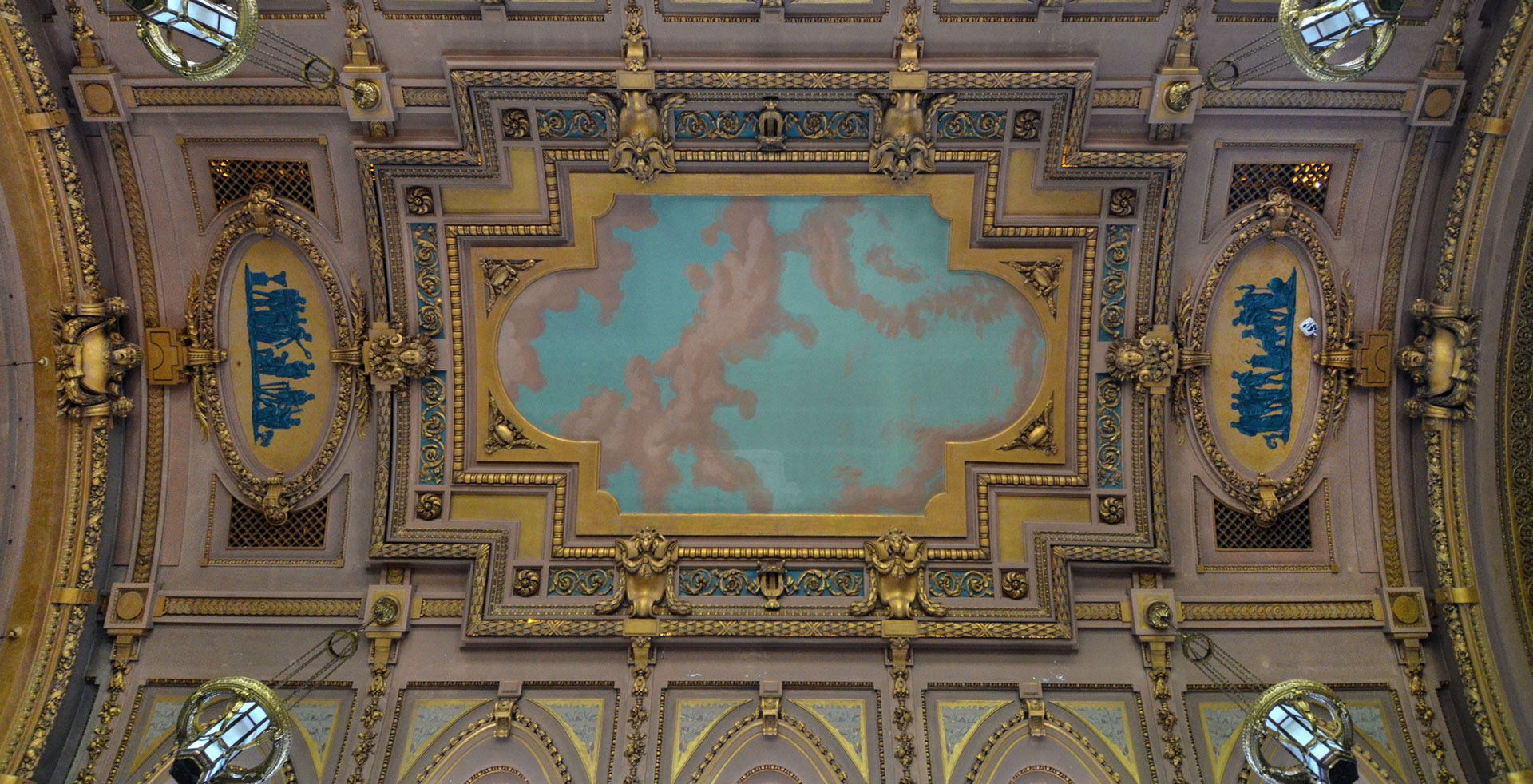 The first Commencement of the Collegiate School was held on September 16, 1702, in Saybrook, Connecticut, in the house of the Reverend Thomas Buckingham, one of the founders of the institution.

The Reverend James Pierpont, minister of the First Church of Christ in New Haven (Center Church), was one of the leaders in founding the school and served as a fellow from 1701 to 1714. The first Commencement in New Haven, with a graduating class of five, was held at Center Church in 1717.

On September 10, 1718, at the first public ceremony of Commencement, the institution was named Yale College in honor of its first benefactor, the Honorable Elihu Yale, of Wrexham, Wales. The name Yale University was authorized in 1887.

Except for private ceremonies during the American Revolution, Yale Commencement exercises were conducted in the church until 1895, when they were transferred to Battell Chapel. In 1903, Commencement was held for the first time in Woolsey Hall; it continued there until 1950, when the postwar increase in the size of graduating classes necessitated a move to Yale’s Old Campus.

The accomplishments of the Yale Class of 2020 are being celebrated at a distance in May 2020 through the videos, photographs, and other featured content displayed throughout the Yale 2020 website. Future in-person gatherings to celebrate the Class of 2020 will be planned once city, state, and federal restrictions prohibiting large gatherings have been lifted.

The first bachelor of arts degree at Yale (then the Collegiate School) was awarded solely on examination to Nathaniel Chauncey (fellow 1746– 1752) in 1702. John Hart, B.A. 1703 (tutor 1703–1705), received the first degree in course. The first doctor of philosophy degree awarded in the United States was conferred at Yale in 1861.

The tradition of awarding honorary degrees at Yale was begun with four master’s degrees in 1702.

On May 18, 2020, President Salovey will broadcast remarks to the graduating class, including formal conferral of degrees; the names of all candidates for degrees will be displayed in recognition of their accomplishments; and school deans will offer personal messages of congratulations. University diplomas are being mailed or held according to the degree recipient’s preference.