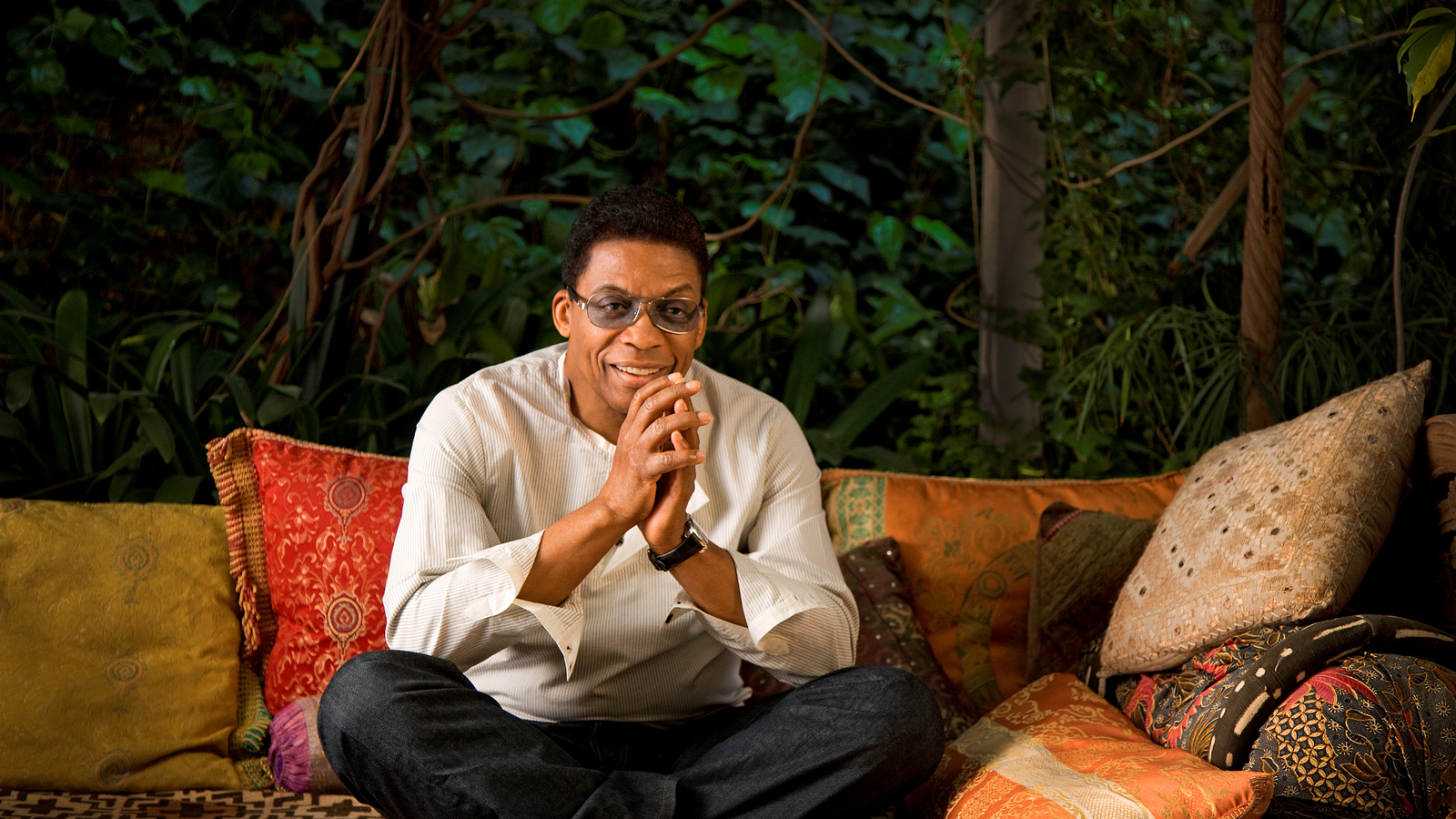 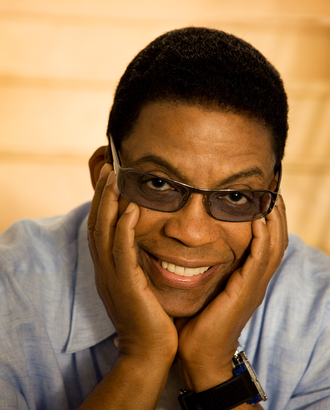 Chameleon of modern jazz, you have shown us new possibilities and encouraged us to imagine a better world. By experimenting with science and sound, you let your talent take you—and us—to new places, breaking down barriers between genres and creating chords of peace that connect humanity. Wonderful wizard and musical icon: Yale is delighted to confer on you this Doctor of Music degree.

HERBIE HANCOCK—the fourteen-time Grammy Award-winning pianist and composer—has long transcended genres and audiences. An icon of jazz and pioneer of jazz-fusion, he was influential in bringing jazz and its progeny to the popular music charts. His 1973 album, Head Hunters, sold more than one million copies, making it the first jazz album in history to go platinum.

Hancock was born in Chicago in 1940. His parents, Winnie and Wayman, named him after the singer-songwriter Herb Jeffries and enrolled him in piano lessons from a young age. Hancock quickly earned his place in the ranks of musical prodigies, performing a Mozart concerto with the Chicago Symphony Orchestra at age eleven. Inspired by artists including Oscar Peterson and Bill Evans, he began playing jazz in high school.

In the late 1950s Hancock enrolled in Grinnell College, where he double-majored in music and electrical engineering; his studies would later fuel his explorations of electronic jazz. It was during college that he began to perform professionally, playing alongside saxophonist Coleman Hawkins and trumpeter Donald Byrd. He soon signed with Blue Note, where he recorded his 1963 debut album, Takin’ Off.

“While it’s true that the issues facing the world are complex, the answer to peace is simple; it begins with you…. We are all pieces in a giant, fluid puzzle, where the smallest of actions by one puzzle piece profoundly affects each of the others.”

Hancock was catapulted into the spotlight when the famed jazz trumpeter and bandleader Miles Davis invited him to join Davis’s quintet—among the most prominent small ensembles in jazz history. Hancock continued his solo career at the same time, releasing Empyrean Isles (1964), Maiden Voyage (1965), and Speak Like a Child (1968). He composed the soundtrack to the 1966 film Blow Up, which led to further work in film and television. (Two decades later, his score for Round Midnight would receive an Academy Award for best original soundtrack.) He also became involved in developing the next generation of jazz artists, producing Wynton Marsalis’s debut album.

Over the past quarter-century Hancock has remained a significant force in American jazz and popular music. His collaborations—from Gershwin’s World (1998) to The Imagine Project (2010)—have engaged Joni Mitchell, Paul Simon, Christina Aguilera, Stevie Wonder, the Orpheus Chamber Orchestra, and other artists across the genres. In 2005 he became the first artist-in-residence at Bonnaroo, the popular music and arts festival outside Nashville, Tennessee, and in 2008 he received the Album of the Year Grammy Award for his tribute to Joni Mitchell, River: The Joni Letters. He is an adjunct professor at the University of California, Los Angeles; the creative chair for jazz at the Los Angeles Philharmonic; chairman of the Herbie Hancock Institute of Jazz; and a founder of The International Committee of Artists for Peace. He was named a UNESCO Goodwill Ambassador in 2011 and received the Kennedy Center Honors in 2013.

Hancock and his wife of more than fifty years, Gigi, have a daughter, Jessica Hancock.