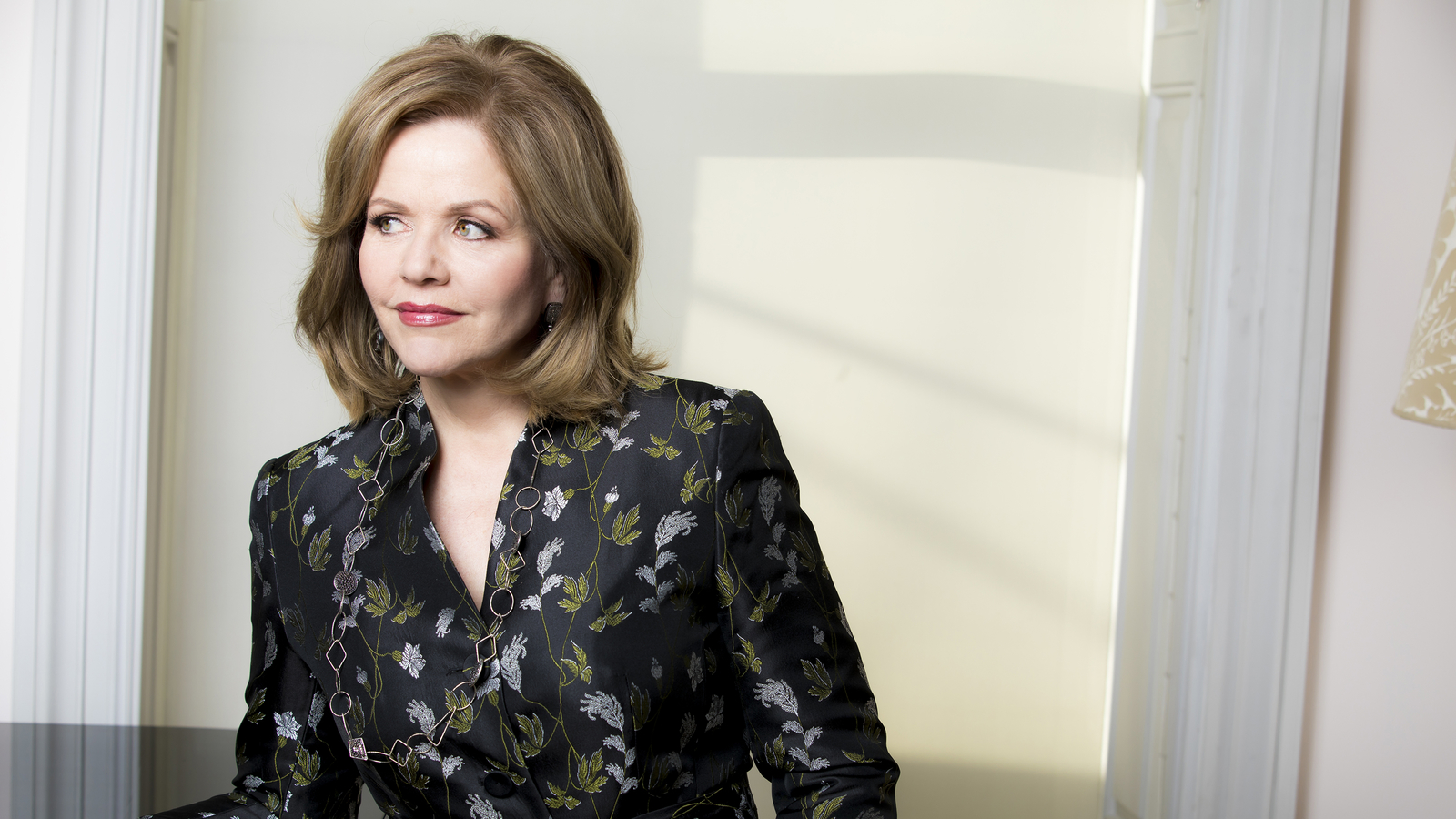 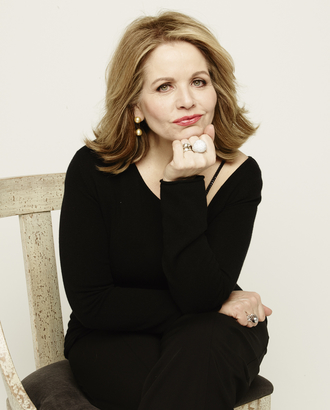 You have shared your extraordinary voice on the world’s greatest stages, thrilling audiences with your repertoire and range. Transcending styles and traditions, you champion the importance of music for our health, minds, and communities. Soaring soprano, lyrical ambassador of the arts: for helping us hear all the octaves of life more clearly, we are honored to present you with this Doctor of Music degree.

RENEE FLEMING—the charismatic and artistically diverse soprano—is one of the great vocal artists of our time. With a breadth of repertoire ranging from opera to jazz to the soundtrack of The Lord of the Rings: The Return of the King, she has appeared at virtually every major opera house and concert hall around the globe, performing more than sixty roles and singing for occasions including the Beijing Olympics and Queen Elizabeth II’s Diamond Jubilee at Buckingham Palace.

Born in Pennsylvania and raised in upstate New York, Fleming—the child of two public school music teachers—was immersed in music from her earliest childhood. She graduated with a bachelor’s degree from the State University of New York at Potsdam, received a master of arts from the Eastman School of Music, and earned an artist diploma from the Juilliard School. In 1984 she received a Fulbright Scholarship to study voice in Germany.

Fleming’s professional breakthrough came in 1988, when she sang the part of the Countess in The Marriage of Figaro at the Houston Grand Opera. She debuted with the Metropolitan Opera three years later and has performed at opera houses across the United States, Europe, and beyond. In 2008 she was the first woman ever to solo headline the Met’s opening night gala. Her exclusive contract with Decca has resulted in more than two million albums sold, including the recent Lieder (2019), a return to the Romantic repertoire of Brahms, Schumann, and Mahler. She has won four Grammy Awards for best classical vocal performance and was nominated for a Tony Award for her performance in the 2018 Broadway production of Rodgers and Hammerstein’s Carousel.

“Use your voice! Others may have the same message as you, but no one else has your unique sound. So make yourself heard—in pursuit of your goals, in service of those who can’t be heard, and for the good of your community!”

As artistic advisor to the John F. Kennedy Center for the Performing Arts, Fleming launched a collaboration with the National Institutes of Health and the National Endowment of the Arts to raise awareness of the science connecting music, health, and the brain. She has presented on “Music and the Mind” in tour locations from Calgary, Canada, to the Yale Center Beijing, and for the Massachusetts Institute of Technology’s Compton Lecture Series. In 2010 she was appointed the inaugural creative consultant to the Lyric Opera of Chicago. She also currently serves as the artistic director of Carnegie Hall’s SongStudio program for emerging artists and as a member of Yale’s Schwarzman Center Advisory Board.

Known for bringing new audiences to classical music and opera, in 2014 Fleming became the only classical singer in history to perform the U.S. national anthem at the Super Bowl. Among her many recognitions are France’s Chevalier de la Légion d’Honneur (2005), the U.S. National Medal of Arts (2013), and Germany’s Federal Cross of Merit (2015).

Fleming and her husband, corporate attorney Timothy Jessell, married in 2011 and are the parents of five children between them, all young adults.