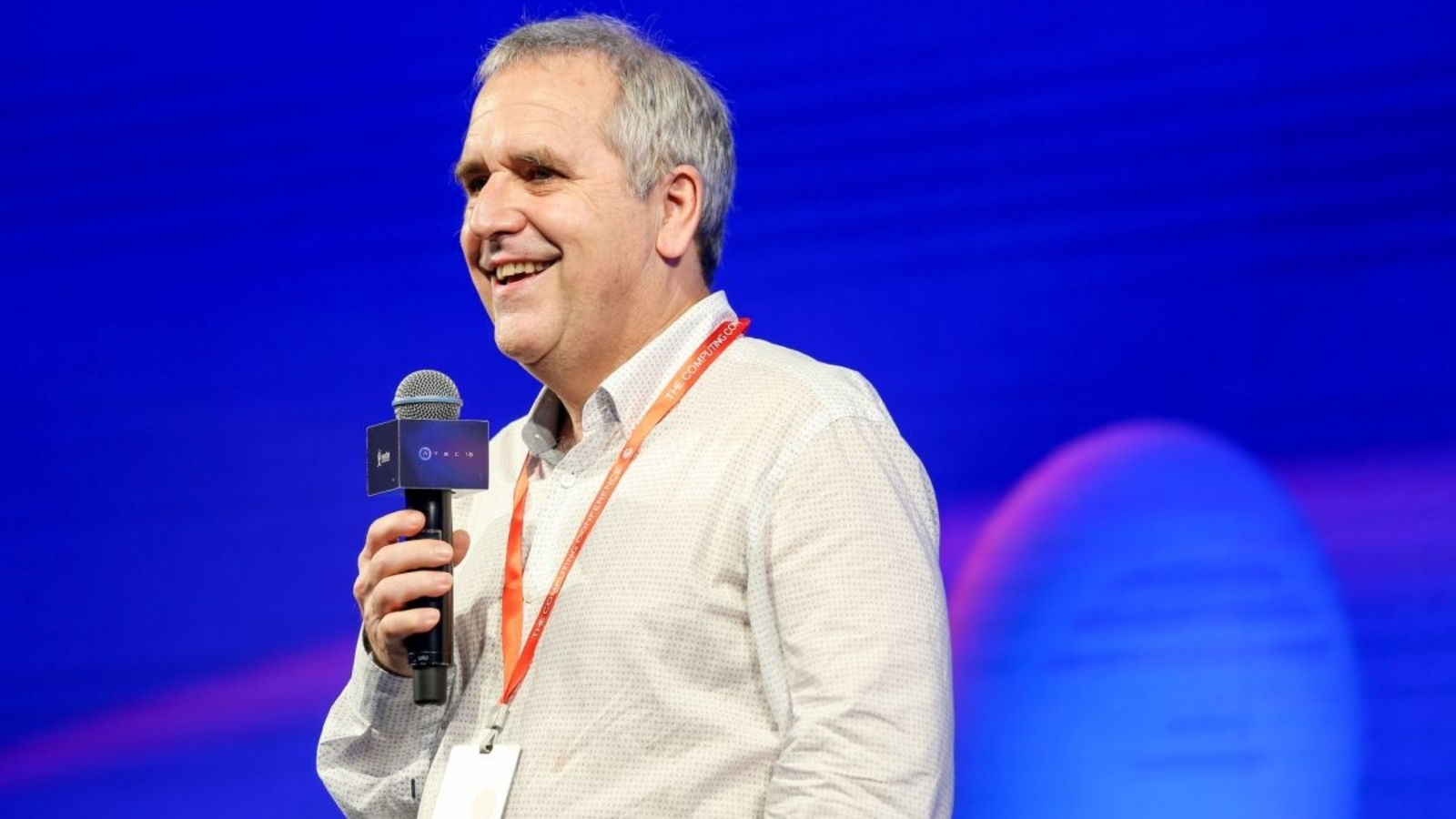 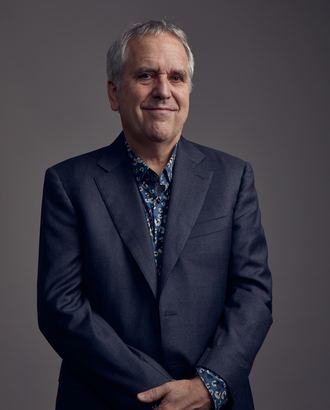 Doctor of Engineering and Technology

Facing an uncertain and complex world, you harness the power of human and machine learning to solve daunting problems. By bridging disciplines and following your curiosity, you have made possible what was once only imagined. Explorer of new domains, champion of big ideas: in recognition of the doors you have opened and the networks you have built, we proudly bestow on you this Doctor of Engineering and Technology degree.

MICHAEL I. JORDAN, one of the world’s foremost researchers of machine learning, is the Pehong Chen Distinguished Professor in electrical engineering, computer science, and statistics at the University of California, Berkeley. A pioneer in artificial intelligence, he is known for his foundational work at the interface of computer science and statistics, and for his applied work in computational biology, natural language processing, and signal processing. He was cited by Science Magazine in 2016 as the most influential author in computer science—a reflection of his impact on subsequent research in the field.

Born in 1956, Jordan grew up in Louisiana and Kansas, intrigued by the history of Marco Polo and others who traveled to new places and learned about other cultures. These interests soon galvanized in a desire to explore the unknown within the human mind, and he enrolled at Louisiana State University, from which he received a bachelor of science in psychology. He then completed a master of science in statistics at Arizona State University—a precursor to his plans to pursue the data-intensive study of experimental psychology. During a visit to the University of California, San Diego (UCSD), he discovered the emerging field of cognitive science. It was, he would later describe, an “aha” experience to learn of this new vein of inquiry at the intersection of math, science, and the human brain.

“Beauty is in the eye of the beholder, so work hard on your beholding skills.”

After completing his Ph.D. in cognitive science followed by postdoctoral work at the University of Massachusetts Amherst, Jordan spent ten years at the Massachusetts Institute of Technology, rising from the rank of assistant professor to a tenured position in MIT’s Department of Brain and Cognitive Sciences. He joined the faculty of the University of California, Berkeley, in 1998; chaired the university’s Department of Statistics from 2015 to 2017; and has held visiting professorships at Peking University, Tsinghua University, and the Fondation Sciences Mathématiques de Paris.

Jordan, whose current research interests bridge the computational, statistical, cognitive, and biological sciences, has published scores of journal articles and book chapters and is the author, editor, or co-editor of six books, including Graphical Models: Foundations of Neural Computation (MIT Press 2012). He is a member of the National Academy of Sciences, the National Academy of Engineering, and the American Academy of Arts and Sciences (AAAS). He has served on the AAAS Membership Committee, as president of the International Society for Bayesian Analysis, and as a member of the selection committee for the A.M. Turing Award, frequently referred to as the Nobel Prize of computer science. Among his many honors and recognitions are the David E. Rumelhart Prize for Contributions to the Theoretical Foundations of Human Cognition (2015), the International Joint Conferences on Artificial Intelligence Award for Research Excellence (2016), and the Institute of Electrical and Electronics Engineers’ John von Neumann Medal (2020).

Jordan and his wife, Barbara Rosario, live in Berkeley with their two sons: Emil and Julian.